Hello, Friends, Everyone is welcome in today’s blog post. Friends are presenting for you in this post SPONGEBOB Drawing. This article is especially for kids. Because most kids like this cartoon. In today’s post, I will tell you how to create a SpongeBob and what material is needed in it. I hope children will love this article. It is very easy to make a SpongeBob drawing, I’ll explain to you in a few steps, how do you make this drawing and start by saying. This drawing is very easy to draw and very amazing. I will not tell you much in this post. Below I have also provided you a video tutorial of this drawing. So that you can draw this drawing even more perfect by watching the video. If you want to know how to create a SpongeBob drawing then you can start this post from the beginning to the end. Let’s Start friends.


How to draw SpongeBob

Material Use in this drawing: Black Sketch only, To create this drawing you will need this material.

Before making this drawing you have to read some of the steps below. 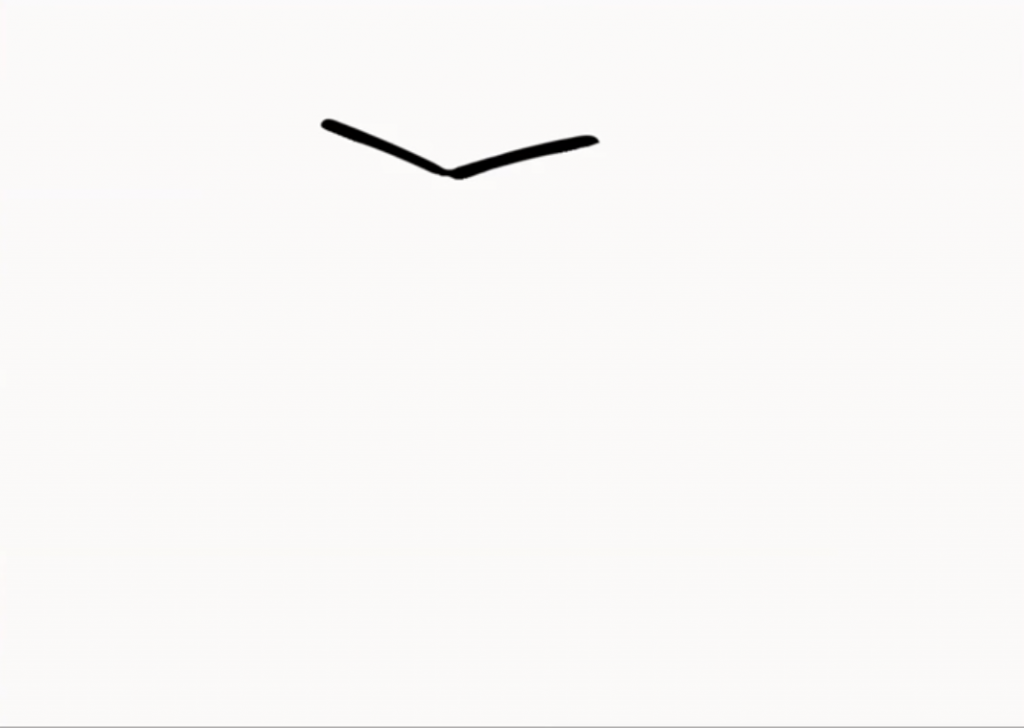 So friends, now you have to draw the nose of SpongeBob. Well, its nose is very funny. It’s also very easy to draw the nose, you just have to take a lot of attention to keep the shape of its nose as it is in this image. Friends, let’s move to the next step. 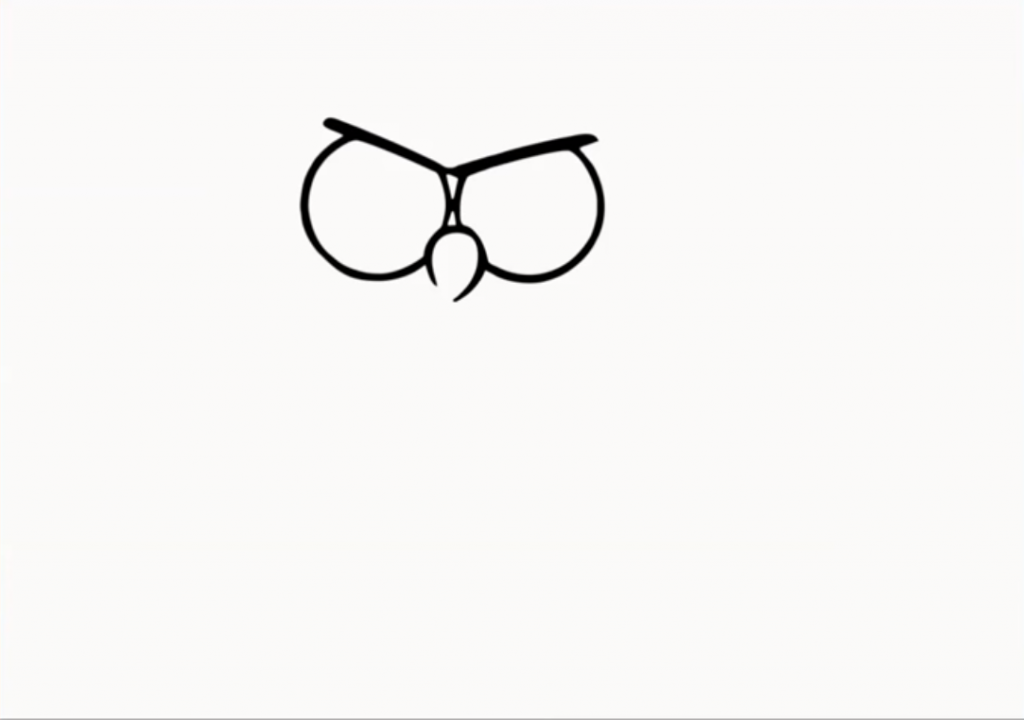 After that, you have to draw the SpongeBob’s eye. Its eye is easy to draw, but its shape of the eye should be absolutely perfect as I have provided you with this image. If there are any changes in the shape of its eye, then it is very important to take care of its face. Let’s move to friends next step.

This image is also part of this step. Now you have to draw a black dot in its lens, its eyes will be drawn. So friends, if you understand this step, then you can go to the next step.

Now you have to draw its mouth and teeth. Its mouth is very funny to see. In this, when you draw his teeth, it is very important to take care of the fact that its teeth have to draw you in the center of the mouth and it has two teeth. I think Spongebob is angry in this image. So let’s go guys in the next step. 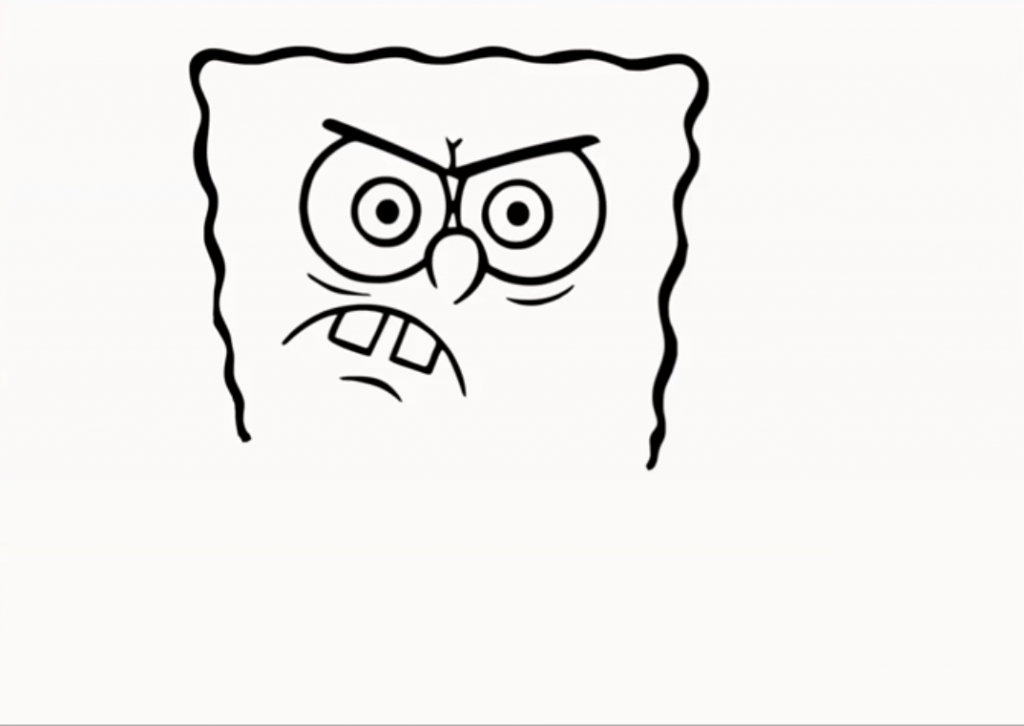 Now you have to draw a square that has a sponge. You can also understand that we are drawing sponge just by adding it to its face parts and its body parts. It was very easy to draw. You will now find further tutorials in its next step, just keep reading these steps from this point of view. 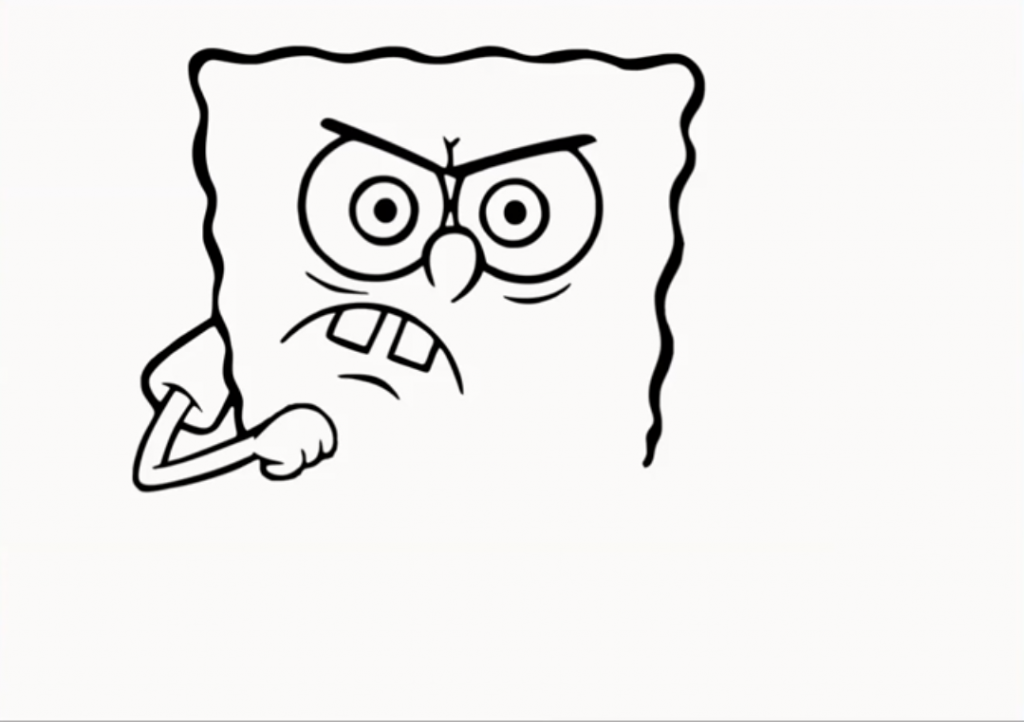 Now you have to add the rectangle shape below the SpongeBob. This is what we have left for spacing under the SpongeBob so that we have to draw his right leg. Let’s move on the next step.

Step: 10 Draw the Tie of SpongeBob

Now you have to draw a SpongeBob tie. It’s very easy to draw a tie. There is no need to understand anything more, I will understand everything by looking at this image in this step.

Step:11 Draw both leg of SpongeBob 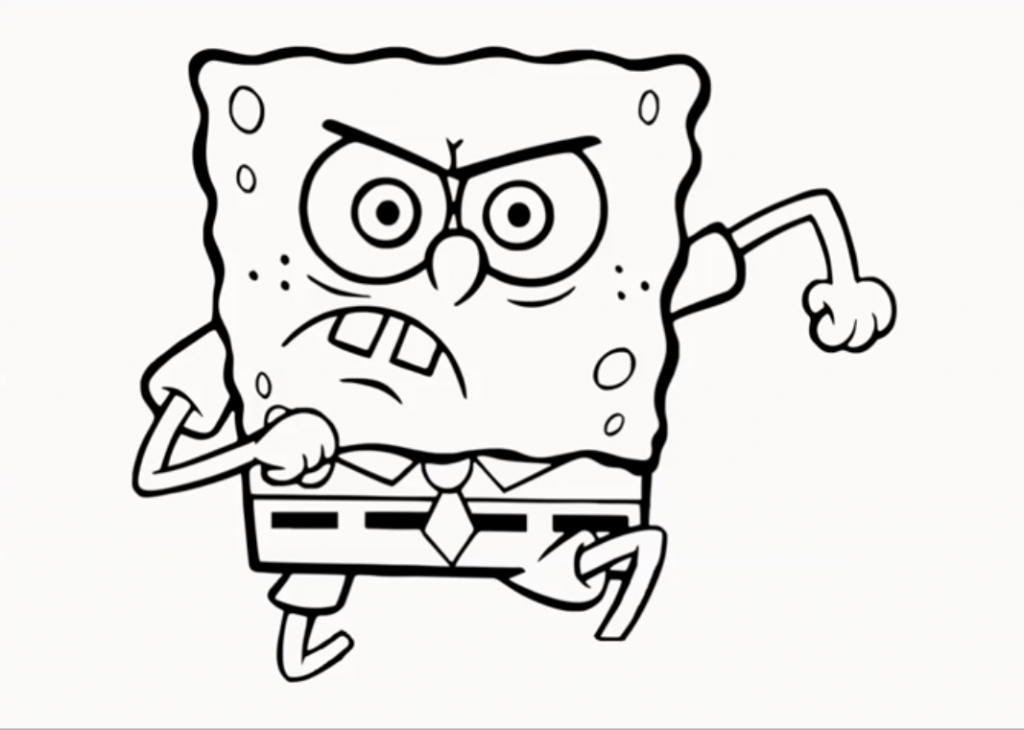 You have drawn both of these legs now.

Now the drawing is complete.

Watch in the following video

This video has been given to you so that you can make this drawing a great deal and you do not have any problem in making this drawing.

Friends thank you very much, you took the time to read this post. If you have not already made notifications of my blog so do so, you can first enjoy the upload of the latest post.

How to draw Deku by Using Black Sketch Step by Step

How to draw a Superhero Easy For Kids Full Video Tutorial

How to draw a Tractor Easy For Kids Full Video Tutorial

How to draw a Unicorn? Step by Step Easy Full Tutorial